George Thorogood and his Destroyers keep going and going … and going.

If, by chance, longevity equates to greatness on any level, it hardly seems to matter to his legion of followers that it’s the same thing over and over … and over.

Judging by the response of the 2,200 aging rockers in attendance at the fabulous Southern Alberta Jubilee Auditorium last night they wouldn’t have it any other way.

From the opening intro tape of Barry McGuire’s Eve of Destruction into stomping blues rockers Born To Be Bad and Bo Diddley’s Who Do You Love?, there was very little to differentiate the Delaware-bred, Boston-based belter’s last stop at this very same venue just under two years ago.

On what has been dubbed the 40 Years And Strong tour, the 64-year-old still has that shuffling, duck-walking swagger that has made Thorogood semi-legendary, and the Destroyers have been doing this so long it’s almost second nature.

Let’s face it … what else could any of these guys possibly do?

Just as sure as the bar lineups were long and constant, the assembled throng drank down the music with the same vigour as their favourite over-priced beverage.

One bourbon, one scotch, one beer?

Hell, that was just getting started!

The stomping blues-rock drinking anthems continued through The Strangelove’s Night Time, I Drink Alone (just not tonight) and the aforementioned John Lee Hooker cover of One Bourbon, One Scotch, One Beer.

Hooker is classic blues royalty, but admittedly (and with all due respect) it was Thorogood that made this one a hit.

After 40 years on the road, George Thorogood can’t get enough of playing for beer-loving Canadians 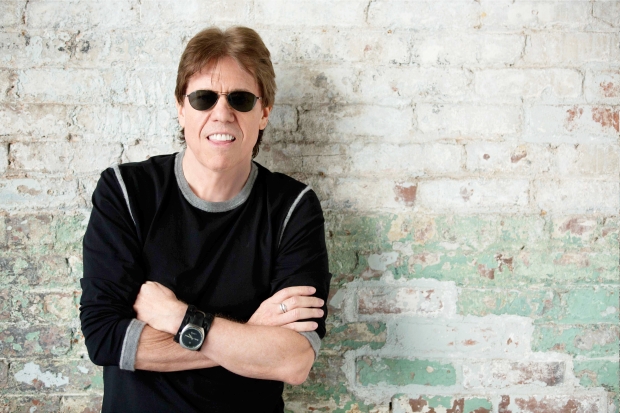 George Thorogood and the Destroyers first crossed into Canada in 1978 and has maintained a strong following ever since. ‘I can think of one thing that might have something to do with it. Canadians like beer.People who watch this band are beer drinkers,’ he says.Photograph by: Handout photo , Universal Music Enterprises

“My father said to me, ‘George whenever you get a chance to get out of work take it.’”

Thorogood’s easy sense of humour was definitely at work on this phone call, but he is serious about certain things.

“I always tell my associates, I never underestimate the value of a good night’s sleep. And I eat right. If you put good gas in your car it’s going to run better. If you don’t abuse the car, you are going to last longer.

“All my heavy stuff happens on the stage. It’s always been that way. I’m so tired after a show that I can’t do much more.”

Thorogood has been, in his past, a pretty fair country baseball player, so he knows how to stay fit. But when it came to a career choice, music was an easy pick.

“I saw the look in an audience’s eyes when I hit the first chords on Who Do You Love and I saw the reaction when I managed to hit a 13-hopper up the middle and there were five people watching. It was an easy thing to decide where my future was.”

That said, these days he can take baseball or leave it.

Read more: After 40 years on the road, George Thorogood can’t get enough of playing for beer-loving Canadians

Congratulations to Eddie Shaw for entering the Blues Hall of Fame

Tickets: $49.50 plus charges at Ticketmaster.ca 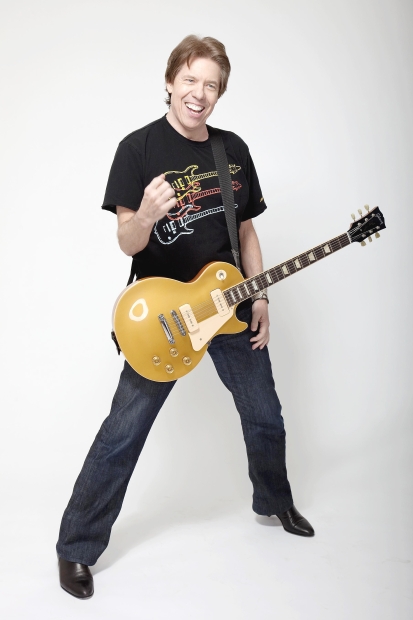 “Get a haircut and get a real job.”

At the mid-point in his career, now 40 years strong, George Thorogood wrote an unlikely hit.

In 1993, during an era dominated by grunge, with plaid flannel shirts and long, greasy hair the signifiers of a new rock generation the same way paisley print and bell-bottom pants (and long, greasy hair) had been that of the ’60s, there was little room for a blues-rock anthem.

Yet, Get A Haircut became Thorogood’s new calling card, a tune as beloved now as the other big hits in his catalogue — Bad To The Bone, and his classic reboot of Bo Diddley’s House Rent Blues/One Bourbon, One Scotch, One Beer — and one that, unlike many of his hits, he penned himself.

“We just got incredibly lucky with the timing,” Thorogood said in a recent phone interview. “The grunge rock/garage thing was big at that time. I said, ‘Eventually, Neil Young is going to write a song like this. And he’s going to give it to Nirvana or Alice In Chains or someone like that.